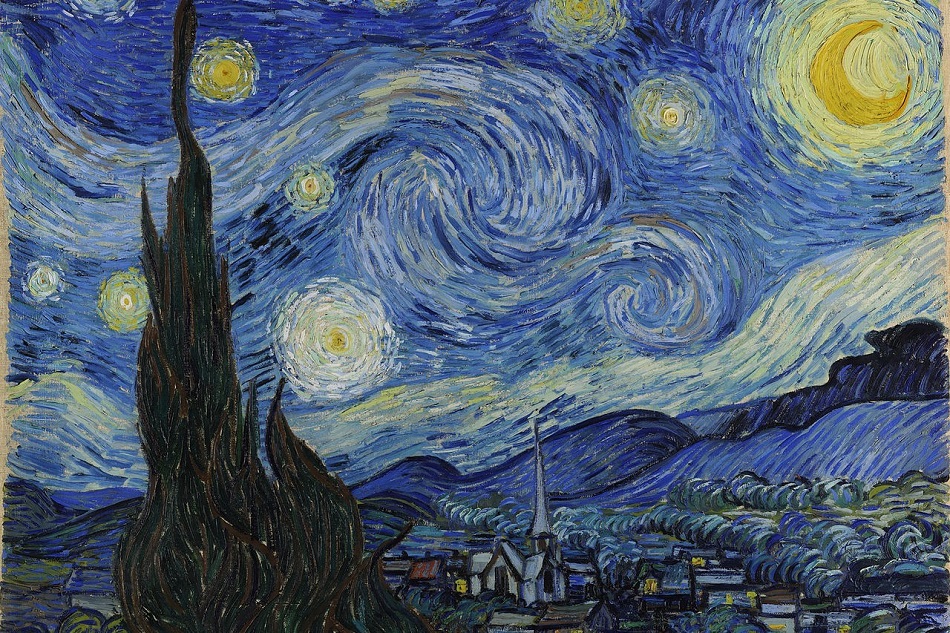 Convolutional Neural Networks (otherwise known as CNNs) are becoming increasingly powerful in their capabilities to recognize complex features such as faces in images. Recently, a CNN released for Google Photos can categorize images by comparing similar faces between the photos and dropping them into categories such as those of your pets, those taken during the […]