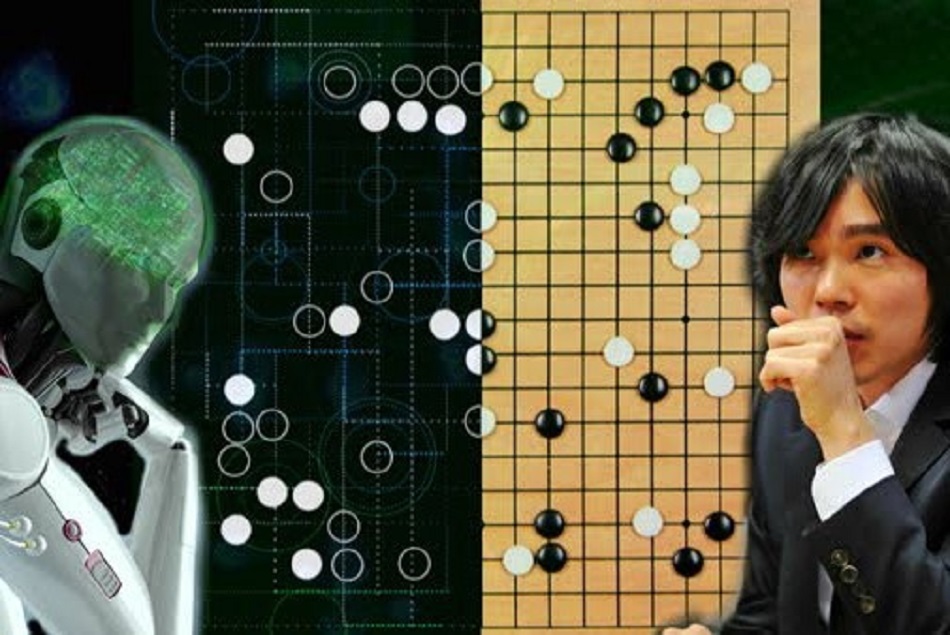 Have you heard that the newest board game Go’s champion is now an AI? In 2015, the neural network known as AlphaGo defeated the reigning European champion in a 5-0 game. It later defeated the decade’s greatest player, Mr. Lee Sedol in a 4-1 game in 2016 giving the network a 9 dan rating, the […]